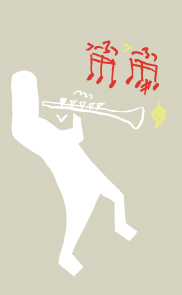 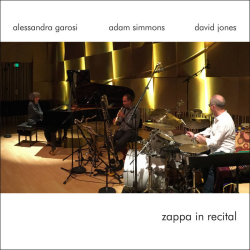 The Australian landscape informs its inhabitants and nature – its vastness, expanse and harshness. When travelling, one is struck by the great variety in the ever-changing terrain.  There is a similar diversity of people and culture that is evolving for reasons both positive and negative around the country.

“Billy Tea to Burgers” (Disc 1) is a musical celebration and commentary, reflecting on the experiences and qualities that unite and inspire us as a people – the shifting textures and colours of the outback landscape, the characters in the public bar of a hotel that is the entire town, the adventurers who came by boat so many moons ago or those arriving now, and the ubiquitous burger that each town boasts is the best.

“Here and There” (Disc 2) is revisited and developed in this extended aural road trip between outback towns.

Thanks to Melbourne Recital Centre where the suite was premiered, Hares & Hyenas for the roadtest and to those who inspired the music: Prince Charles, those courageous seafarers past and present in search of a better life, Niagara Café (Gundagai, NSW) and of course, Greggie. Special thanks to Raff, John and Carmen, who helped us focus for the extended “Here and There”.
origami@adamsimmons.com
www.facebook.com/origamijazz
www.adamsimmons.com